Bubba Watson gets the green jacket from Adam Scott.

The first major championship of the men’s golf season has come and gone, as Bubba Watson claimed his second green jacket in three years at the 2014 Masters. Below is the best from the week in pictures and GIFs.

The difference on 17 without the Eisenhower Tree.

Patrick Reed has a top-5 potty mouth, that’s for sure.

Sang-moon Bae holes out on the 15th. 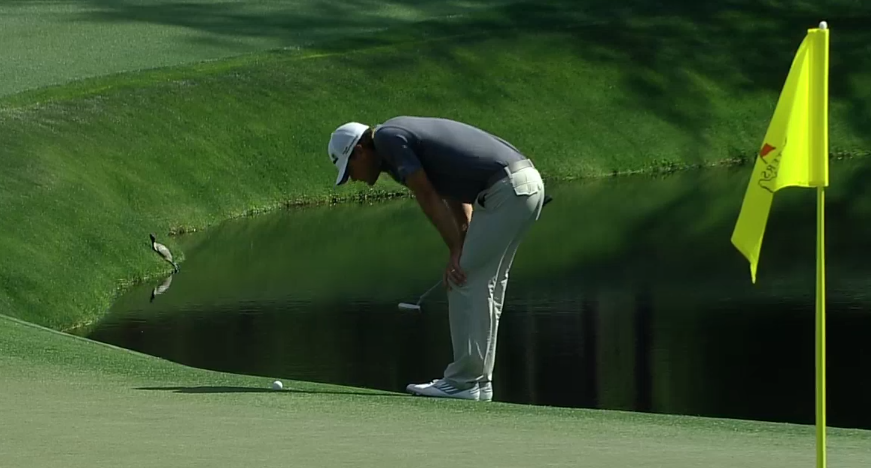 Graeme McDowell is a little frustrated. 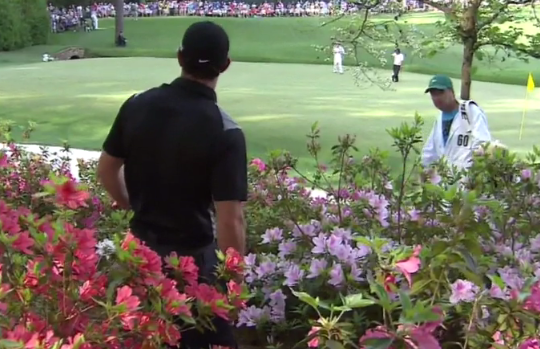 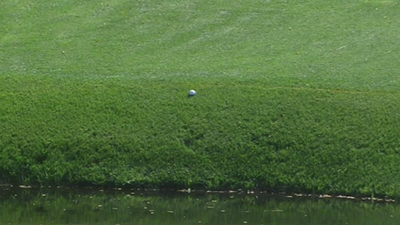 Fred Couples did it again at Rae’s Creek.

Shot of the tournament: Matt Kuchar on 15.

Sergio Garcia nearly falls into the bunker on 10.

Spieth with a very weird reaction to his approach on 12.

Jonas Blixt looks over his shoulder for the line on 9.

He also tried to throw his ball into Rae’s Creek, and it held up in the rough.

Spieth’s best shots of the day: the bunker hole out on 4.

And the approach from the tee on 6.

Starting to lose it…

The Stadlers share a touching moment after Kevin finishes on 18.