Lydia Ko wins her first event as a professional. (Courtesy: LPGA on Twitter)

Two long shot underdogs came through on the PGA and European Tour this week in Seung-yul Noh and Alexander Levy, while Lydia Ko won her first event as a professional and moved to number two in the women’s world rankings. Not bad for a 17-year old. Here’s the best in photos and GIFs from the past week.

Billy Horschel with some #TourSauce at TPC Louisiana. 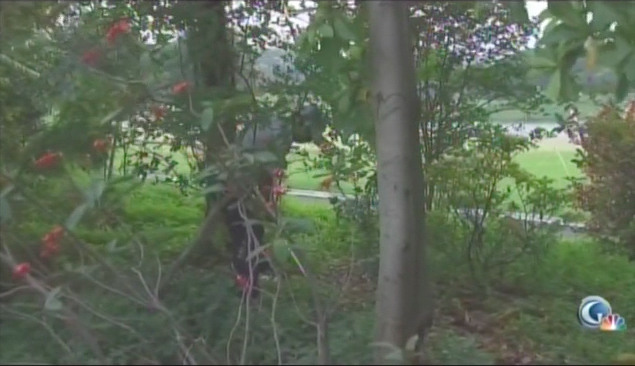 Pablo Larrazabal is in there somewhere.

You’re supposed to catch the putter when you flip it, Michael Hoey.

Ian Poulter really wants to see no cameras during his routine.

John Peterson vs. an alligator.

Ever see someone ask for a new ball quicker than Larrazabal?

Shot of the week from Henrik Stenson in a greenside bunker.

Francesco Molinari’s caddie really gets into the grass toss.

Larrazabal with the angry putter toss.

It’s not going down any further, Jeff.

The final putt for Seung-yul Noh.

Alexander Levy gets the champagne shower.

And has himself a drink.

Noh gets a Bud Light version from Charlie Wi and Y.E. Yang.