Golf GIFs of the Week: May 12th 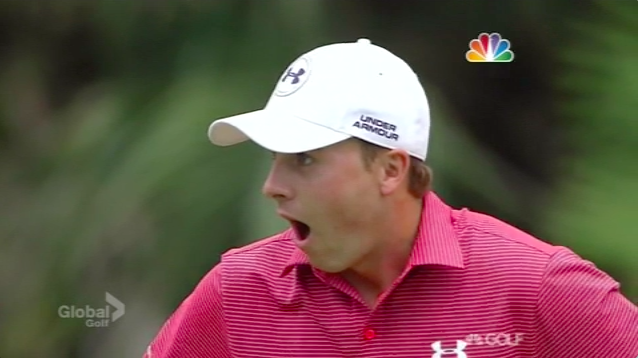 Jordan Spieth can’t believe he’s in the GIFs of the Week.

Martin Kaymer nearly blew a huge lead on Sunday at TPC Sawgrass, but was able to hang on for his first victory in almost two years. Relive the best from the week at the Players Championship in GIFs and photos. 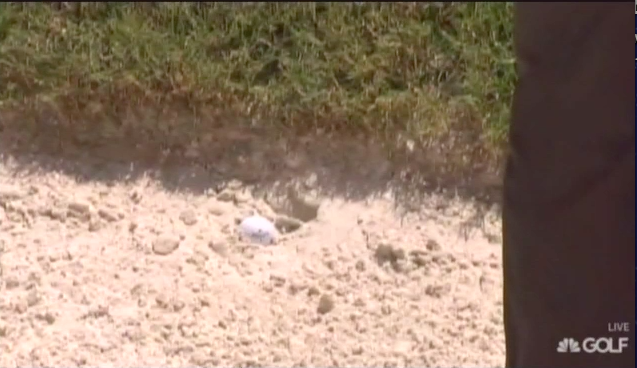 Ever see Phil take a drop? He did here.

Sergio nearly kills a pair of fans, and then another steps on his ball.

It’s a golf ball, not a bullet.

Donald uses the driver from off the green?

Henley from the GoPro bunker.

Not sure why I found this from Gary Woodland funny, but I did.

Don’t worry, this fan has it under control.

Jordan Spieth reacts to his approach at 17.

Richard H. Lee and his troubles at 17.

Lee Westwood carries his own bag. 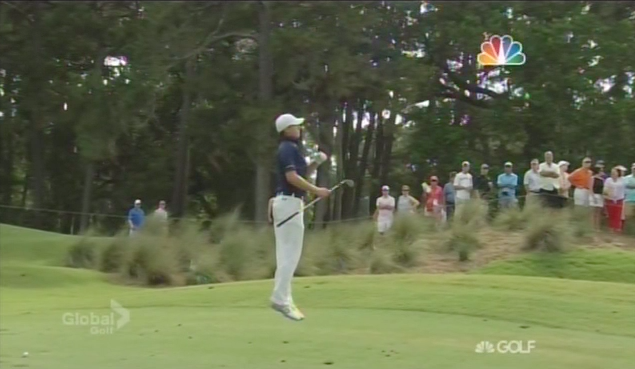 Slow motion, forward and back with Spieth from a divot.

Kaymer drains the long bomb for par on 17.

Failed high five with his caddie after.