Dan and Johnny are back!

The first two golf events of 2015 are in the books, and if they are an indicator of the kind of year golf can expect over the next twelve months, we’re in for a lot of fun. Stops in South Africa and Hawaii both went into playoffs, with Andy Sullivan topping Charl Schwartzel at the SA Open, while Patrick Reed was able to get his fourth PGA Tour win over Jimmy Walker.

The best GIFs, photos and Vines are below.

Love the delay at the top for Matsuyama.

How Jimmy Walker and Hideki Matsuyama played the 5th (pics via @Adam_Sarson) pic.twitter.com/8d1rD8TnmA

Compliation of swings at the par-3 2nd. (Click to enlarge)

Patrick Reed holes out for eagle on 16.

Nice touch by Nick Taylor out of the bunker.

Nice touch by Jason Day out of the rough.

Loved this look from Golf Channel on Reed’s approach at 9.

Charl Schwartzel with a bullet on the 4th.

Shot of the week: Andy Sullivan in the South African playoff. 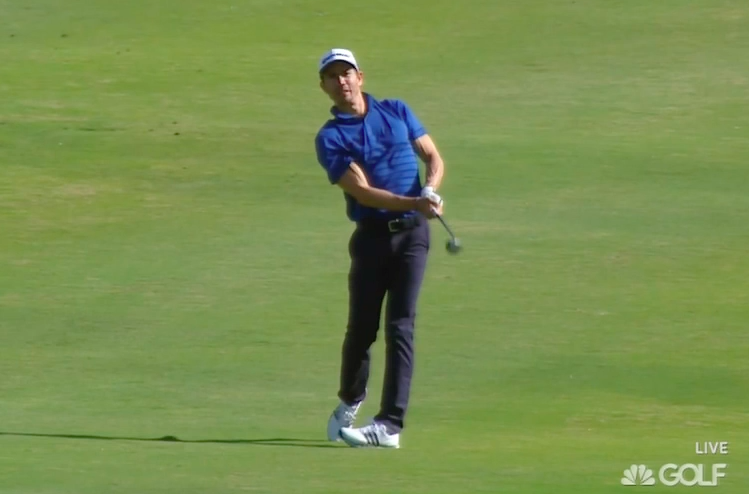 “Everyone come look at my rippling arms” – Camilo Villegas 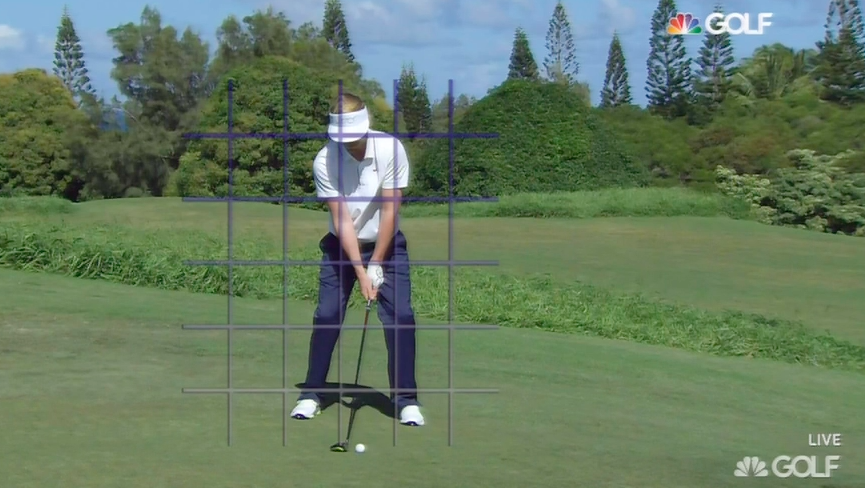 Matt Kuchar attempting to speak Spanish to his ball. https://t.co/idXOQixFEi

Zach Johnson getting loose on the range. https://t.co/BtVfyvK1SX

The club drop from Hideki Matsuyama.

Billy Horschel with a club toss.

Bubba and Jason Day with the LPGA hug. Pretty sure Jason just wanted the handshake.

Not sure why Hideki is though.

Matt Kuchar hacks out of the thick stuff.

Jimmy Walker in the deep stuff, part one. 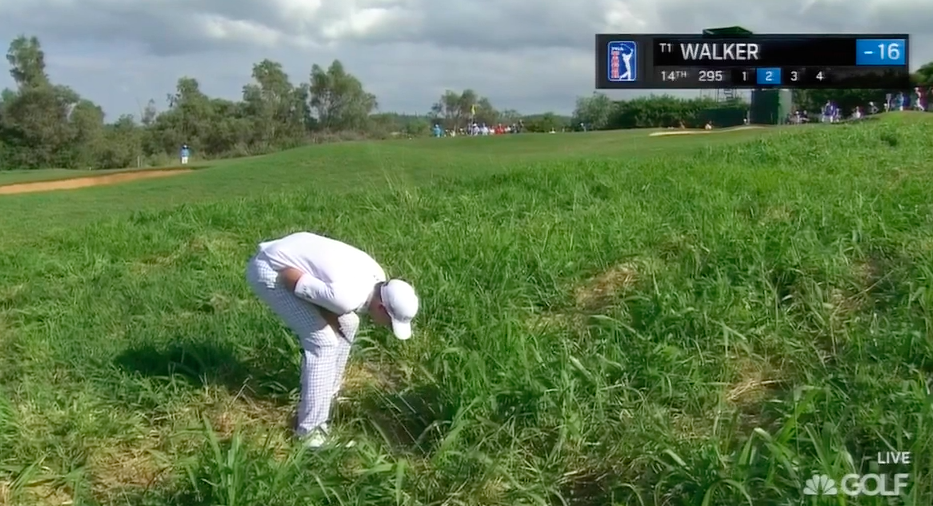 Never a good week when you have your own section…

Bubba yells at a bunker.

Too much sand in the bunker…